If you want to start an argument with anyone in technology right now, just mention one fictional location…the metaverse.

This abstract, internet-based, avatar filled reality has everyone from Elon Musk to the guy propping up the end of the bar at your local opining about the future of work and leisure.

The main reason that this polarising topic has been thrust from the fringes of the technology debate right to the centre is predominantly because of Meta’s (i.e. Facebook’s) big brand shift, which saw Zuck and Co.’s ‘metamates’ double down on the next big trend as they see it.

Whilst everyone you speak to imagines that the metaverse will be inhabited immersively by using heads-up units from Microsoft, Oculus, HTC etc. there is a growing chorus that suggests the VR (Virtual Reality) metaverse is a bridge too far and what people want and need is an AR (Augmented Reality) metaverse that overlays information, experiences and opportunities upon the real world.

It is a theme that is broadly aligned with the product release cycle coming from Google and Apple, both of whom are working towards a release of a glasses device rather than a VR headset.

It is our belief that the AR metaverse will be more accessible and more palatable than the VR metaverse for the general public, and as such will trump the travel sickness-inducing world of VR…but let’s see if we can convince you.

VR or AR, which is better for the metaverse?

Let’s start by asking you a question…

If you could choose to wear a pair of glasses or a motorcycle helmet, which would you choose? We are being deliberately facetious, but the first argument against VR is the size, weight and fit of the hardware.

Wearing an Oculus Rift is an ok experience, but it is still confining and restrictive…and depending on which experience or game you are engaging with it can be stomach-churningly disorientating and claustrophobic for your brain and body.

Fully immersive experiences are only really good for short durations. Our senses are orientated for the real world, and as such want to be back in familiar surroundings sooner rather than later.

Humour us, as we ask you a quick follow up question…

How have you enjoyed engaging non-stop with your computer whilst working remotely in lockdown? It’s been tough, right? Would it be better to have spent the whole of your pandemic working life in a sweaty headset with avatars of your co-workers around you in a virtual office? We certainly don’t think it would have been. And whilst spatial audio, funny ice-breaker outfits and interesting new ways of presenting in a VR environment sound fun, they are novelty items in the world of productive, computer-based work.

Now, we are sure that many people will cite the lack of a Google glass or Apple glasses at this juncture as a key flaw in our argument for the AR metaverse, but we think our hypothesis stands true. If we, as a culture, think that ambient, always-on computing plays a role in the future of the human species and that the experiences and opportunities that align with the metaverse are worth exploring it just feels ‘better’ that it is as an addendum to our existing ‘natural’ experience and not in reimagining the universe in its totality. 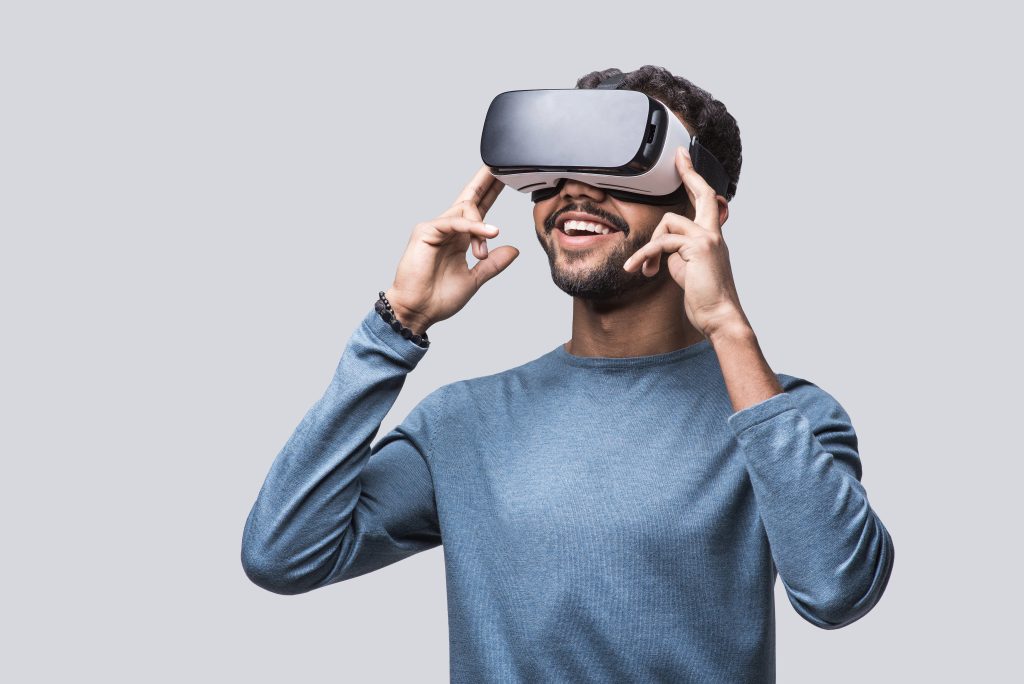 There is absolutely no doubt that VR hardware is now much smaller, lighter, cheaper and higher fidelity than it ever has been.

In terms of the software, there is again no doubt in anyone’s mind that it is quite simply better too. Running on computers that are orders of magnitude faster than could ever have been imagined in the early 2000’s. And yet, with all that being said, VR still seems to butt up against the same issues that it butted up against 20 years ago.

As most of the issues point back towards a central reality…there is an inherently unnatural feeling to the experience.

Higher and higher fidelity experiences will likely still see us miss the ‘real world’ and only serve to heighten our aversion to feeling cut off from our local surroundings.

Which is why the metaverse, when (if ever) it is broadly adopted, will be experienced through AR see-through lenses that present content integrated into or onto our physical surroundings.

VR supplies perceptual inconsistencies, your brain is simultaneously processing information about your physical space (e.g. feet on the ground, air from the A/C, touch from your partner, direction of your chair) alongside trying to process the adjacent sensory experience that is being mainlined into your A/V perception from the VR software.

Running these two experiential mental models in tandem is nigh on impossible for the majority of the population, which will make mass adoption tricky to come by. 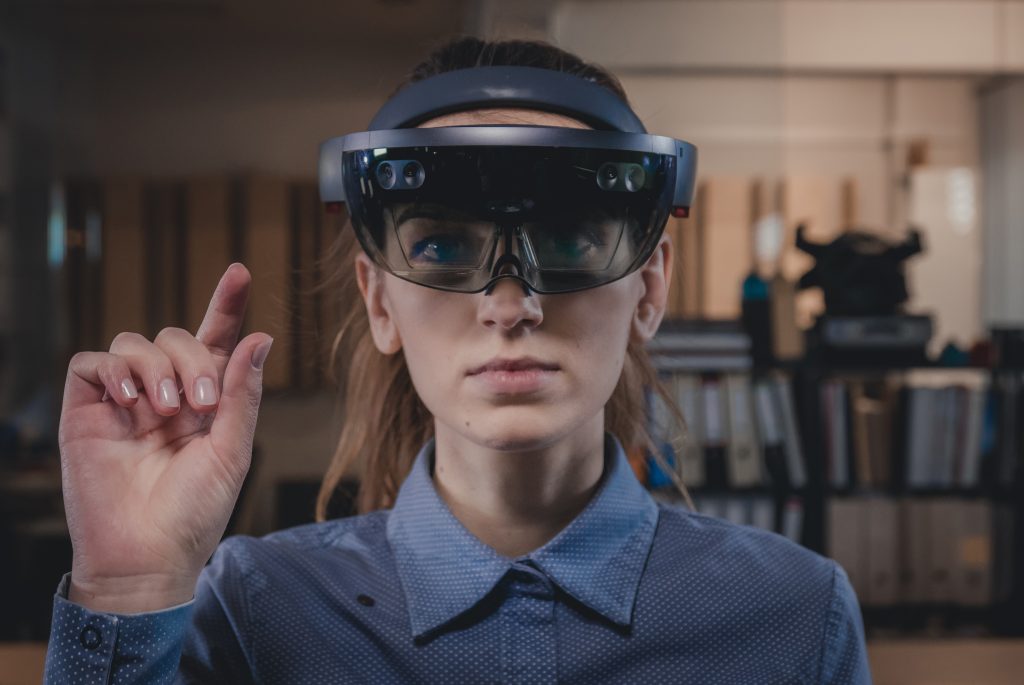 How can you plan for an AR metaverse future?

Well, it is difficult.

Regardless of where we land, based on new hardware options from Google and Apple, it is worthwhile starting to understand what these devices may mean for human/computer interaction.

For a start, they won’t have keyboards, so it is reasonable to assume that AR glasses will be touch activated and voice-controlled. This will unleash amazing opportunities for conversational designers and voice product managers, who already understand the myriad of intricacies inherent in designing voice experiences, but for many it will confound and confuse.

Whether the AR challenge you’ll face in your organisation is in customer service, entertainment, education, collaboration or another segment of digital product design… the near future of AR may enable us to alter the real world with a word, a glance or simple gesture. So getting on top on what it means to scope and define perceptual & conversational design might be as good a place as any to start on your AR journey.

Waracle are talented developers of AR and VR applications, with expertise in a host of other mobile, web, cloud and emerging technologies. If you’d like to learn more about what we do, check out the services we offer or if you’re ready to kick-start your digital journey, get in touch with our team.